My sonnet "Avaritia: If the Shoe Fits" has been nominated by the editors of The Raintown Review for a 2012 Pushcart Prize.

This is my sixth nomination.

Thanks, Anna and Quincy!

Avaritia: If the Shoe Fits


They say Imelda owned three thousand pair
of shoes. The ones with Duracells would flash
as she merengued on the dance floor. She
would buy, with tidy sums of laundered cash,
Gucci platforms, pumps from Givenchy,
Ferragamo flip-flop leisurewear;
not to mention Halston golden calf-
skin spike-heeled boots. Her size, eight-and-a-half.

She ran the Beatles out of town, pell-mell,
then fled herself, accused of gross misdeeds.
Back in Manila now, she struts, undaunted,
in cap-toe slingback sandals by Chanel.
Lennon was right. Love’s all one really needs.
Perhaps that’s all Imelda’s ever wanted. 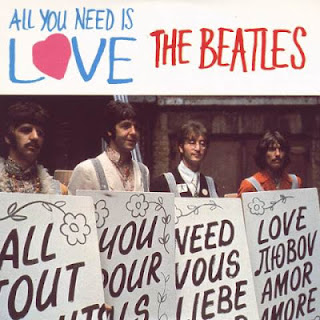 congratulations on the nomination.