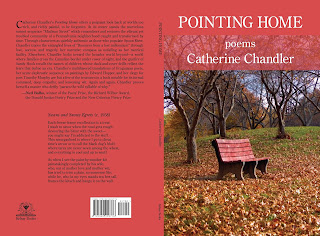 The first review of Pointing Home appeared in today's local newspaper, The Journal. You can read it HERE.  The article is on page 10.


I was dismayed to see that my poem, "Celebration", a finalist for the Howard Nemerov Sonnet Award, was printed in the journal Measure with a glaring typo!

So, here it is, printed as it should have appeared:

A wash of molten silver slips along
the rippled black of Maldonado Bay
beneath this month’s blue moon. A well-heeled throng
spills from the restos, as she weaves her way
among them with a folding canvas chair
down to the docks, far from all the fuss.
No grapes to scarf, no new red underwear,
la gringa feels de trop, superfluous.

As rockets blaze, the revelers ooh and ah;
then when the party’s over, rev their cars,
burn rubber round the dark peninsula
till daybreak clears the sky of lingering stars;
while she remains and welcomes in the year
watching the petrels dive then reappear.


It is a New Year’s Eve custom in Spain and in many Latin American countries to eat a green grape on each stroke of midnight, and to wear a new red undergarment, for good luck during the coming year.

A few items of good news this morning. My poem "Memento" (first published in Alabama Literary Review) will be published in the July issue of Better Than Starbucks; Daniel Rattelle's review of my new book, Pointing Home, will be published next week in Catholic World Report; and James Armstrong's report on my new book will appear in tomorrow's local newspaper, The Journal, distributed to Hudson, Saint-Lazare, Vaudreuil-Dorion, Pincourt, Île-Perrot, Notre-Dame-de-L'^Ile-Perrot, and Sainte-Anne-de-Bellevue.


I'll provide links to all of the above as soon as they become available. 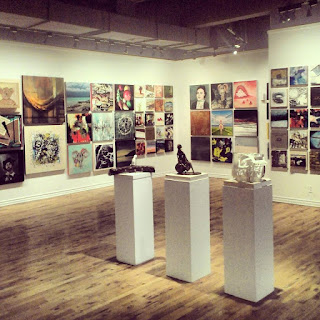 I'll be reading from my poetry collections, Lines of Flight, Glad and Sorry Seasons, and The Frangible Hour. 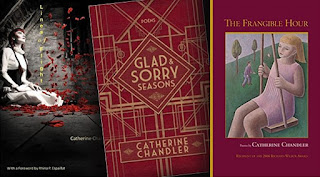 Launch date for my new book, Pointing Home, has yet to be determined. Will keep you posted!

Hope to see you there!