My sonnet "Afterwords" is a finalist! 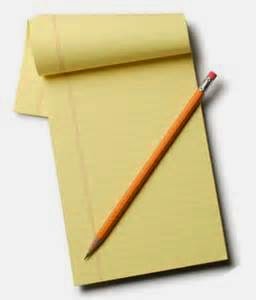 I'm pleased to announce that my sonnet, "Afterwords", is among this year's 11 finalists for the Howard Nemerov Sonnet Award. The winning sonnet, chosen by R.S. (Sam) Gwynn, is "Caliban Is Not" by Marty Steyer.

"Afterwords" is actually the fifth poem in a long poem, "Almost", dedicated to my daughter, Caitlin, dealing with her life-threatening illness in 2012.  Written in IP, the rhyme scheme is abcd, abcd, efef gg.

This marks the fifth time one of my poems has made the finals in the Nemerov award. I also won the competition once, in 2010, with my poem "Coming to Terms", the final judge being A.E. Stallings.

The other finalist poems were my:

Thanks to Sam Gwynn for choosing "Afterwords" and to Bill Baer, University of Evansville, for sponsoring this important annual competition!

Congratulations, Cathy. You are a sonnet queen.