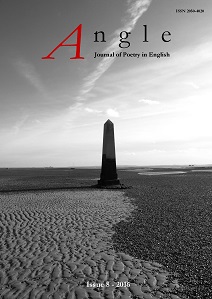 My sonnet, "Untitled", has been published in the current issue of Angle.  It appears in Part 2 (click on number 64 on page 7).

Word Origin and History for the word disaster 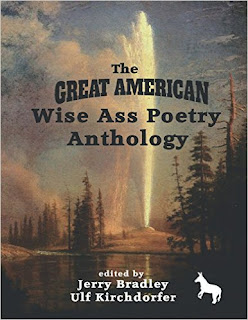 My contribution to this illustrious anthology.


Another Art
(after Elizabeth Bishop's "One Art")

The art of keeping isn’t hard to master;
so many things seem filled with the intent
to be kept that their keeping's no disaster.

Keep something every day. Accept the fluster
of keeping up with the Joneses, opulent
though they may be. Charge it to Master

Card. And keep your cool. Don’t bluff and bluster.
Keep track of time, your moment's monument
to order wrought from chaos and disaster.

He kept a mistress, overtaxed his rooster,
and so I told him, Keep in touch, then sent
Prince Charming packing. Piece of cake to master.

I kept two children (lovely ones!), the toaster,
the house, the SUV; and when he went
I kept the faith. No sad, ill-starred disaster.
So, round up every heartache you can muster—
a squad, a company, a regiment—
a castle keep of slings and arrows. Master
these. Or else you’re headed for disaster. 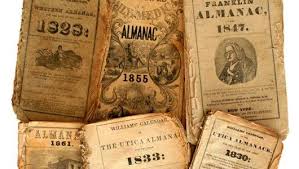 Thrilled that my poem "Memento" was accorded honorable mention from among 646 entries to the 2016 Frost Farm Prize for Metrical Poetry competition.

Congratulations to James, and thank you to the judge, David Rothman.

I hope the poem, an extended metaphor for the end of a relationship, finds a home someday.