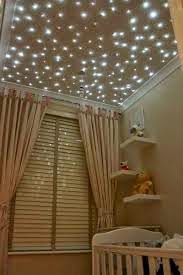 There were over 400 sonnets entered in this year's contest, by poets from thirty-six U.S. states and six foreign countries.

The poem also won the 2010 Howard Nemerov Sonnet Award and was first published in Measure and also appears in the award-winning, Coming to Terms, finalist in the Wattpad Attys competition, judged by Margaret Atwood.